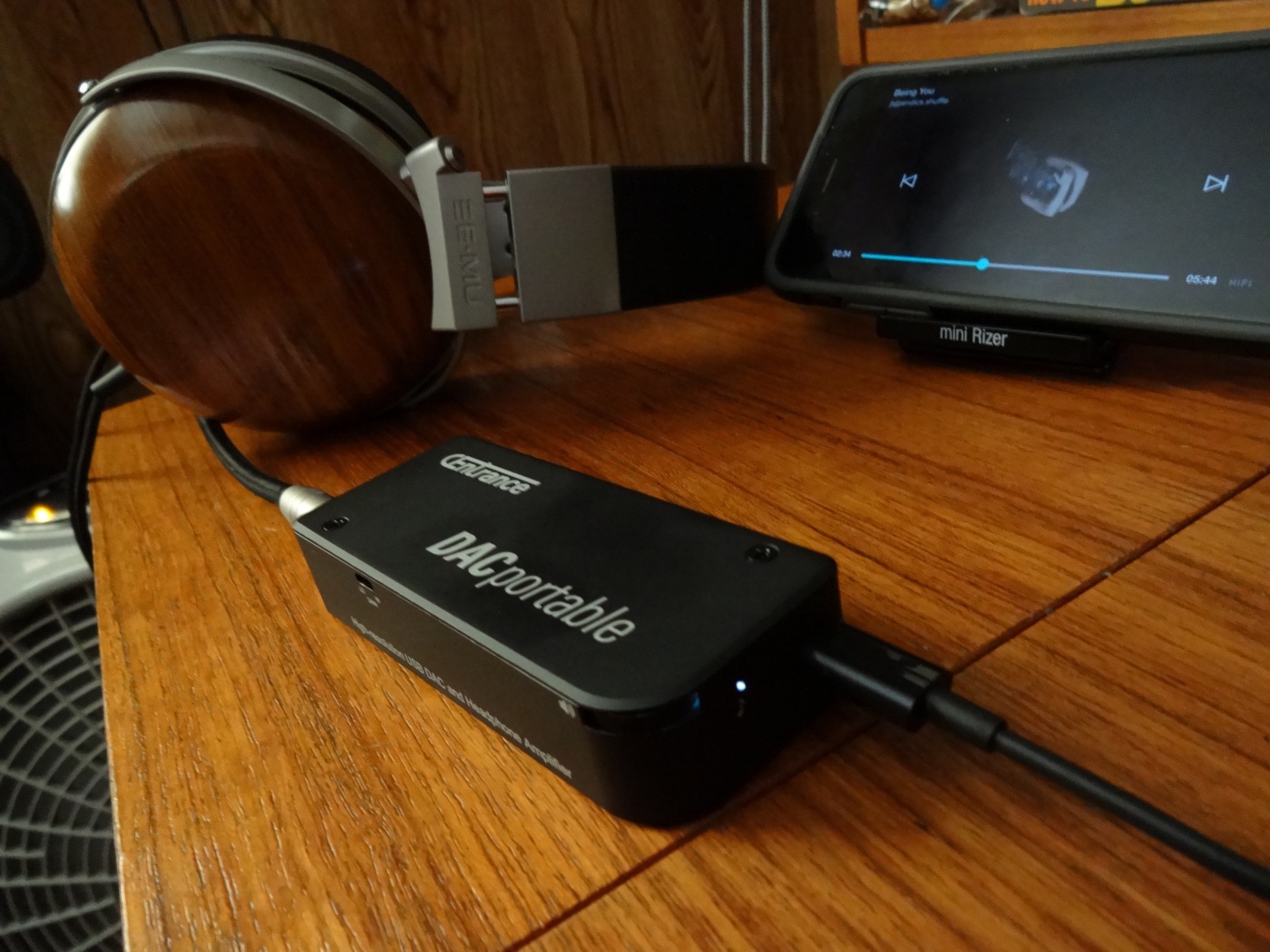 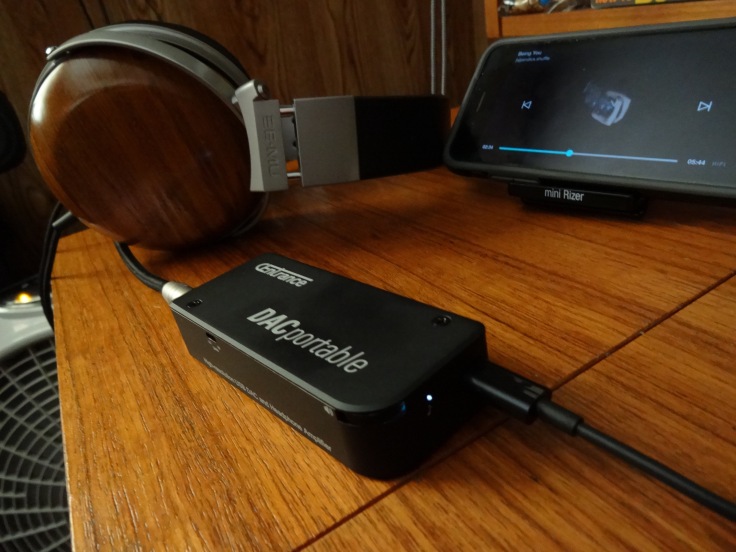 Michael Mercer  is a writer/reviewer, MusicBiz Vet and Audio Evangelist. Specializing in Brand Culture + Social Media: He got his start at The Absolute Sound magazine in 1994. After his tenure there, he joined Atlantic Records where, under the tutelage of legendary Grammy award-winning producer Arif Mardin, he worked with multi-platinum selling artists Jewel, Sugar Ray, The Corrs, Chaka Khan, Bette Midler and others.

In his career as a music writer and audio reviewer, Michael has contributed to industry bibles such as The Absolute Sound and HiFi+ magazine , and Positive Feedback (where he still writes today), The Daily Swarm, The High Fidelity Report, Headphone.Guru, Audio360 and Enjoy the Music. He’s also the Founder of OccupyHifi.org, which is also featured at Positive-Feedback.com

He’s also the one on the RIGHT